WHO IS EARNEST PUGH?

A 20-year veteran in the Gospel Music Industry, Earnest is a recipient of the prestigious BMI Award for radio airplay. Earnest counts as a notable accomplishment being featured at the Kennedy Center in Washington, DC, where he was honored to sing in the presence of President Barack Obama and the First Family.

After a 20-year career in the United States Army, Earnest was inspired to establish a non-profit organization, The Veterans Emergency Relief (VER), where his philanthropically efforts bring him great honor throughout the country and garners him annual recognition from the Mayor of Houston (where he resides) in support of VER’s Annual Food/Toy Drive for veterans.

Earnest’s latest smash hit single, “God Wants to Heal You,” recently hit #1 on Billboard Gospel Radio Chart and continues to impact radio across the country and his latest CD, “The Outpour Experience LIVE,” is available on all digital outlets.

Finally, Dr. Earnest Pugh is a graduate of Howard University School of Divinity where he earned a Master of Divinity and Doctorate of Ministry Degree in Christian Counseling. This P-Man Music/EPM Music Group Recording Artist is a Father, a Pastor of Worship, but most importantly, a WORSHIPER! 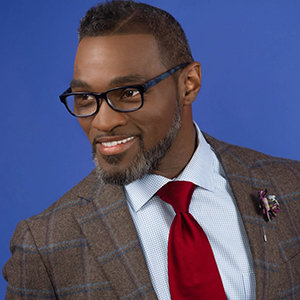 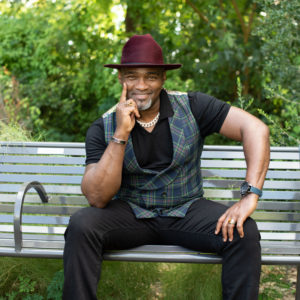